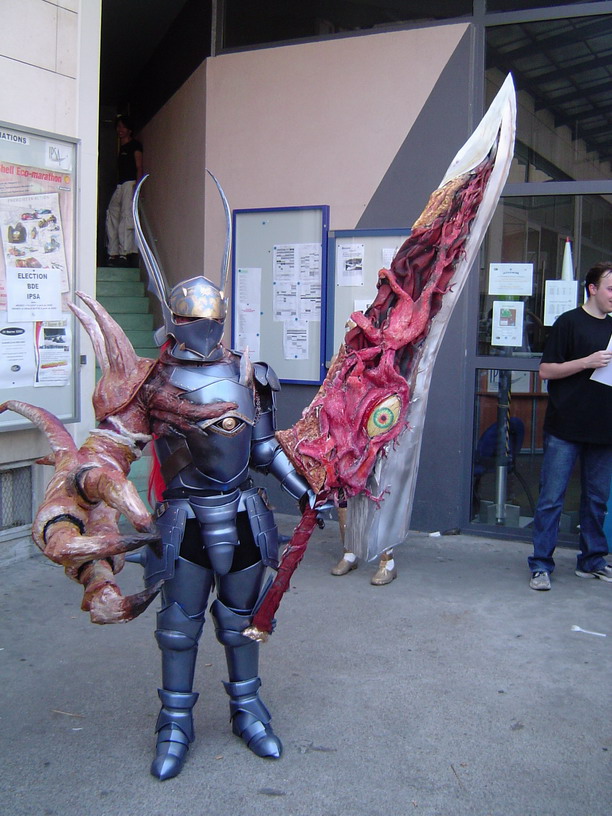 Pretty sweet. It looks torture to actually wear though. Pretty much the only breathing gap he has is those eyeholes, which are awkward in any case 9_9

I refuse to say any cosplay kicks ass.

Dude.
That crotch-protector is frickin’ HUGE!

That right arm must have been a bitch to make.

I can tell from some of the pixels and from having seen quite a few shops in my time.

I bet that took a long time to make.

You know Nightmare, your consistently brilliant posts astound me. You have the unique ability to both say the obvious and say absolutly nothing all at once.

Anyone else get the feeling that guy is really short?

I would say that is cool looking, but then I would be saying a cosplayer is cool…which they are not.

LAWL, its funny cause its true… :hahaha;

I think its a “life sized” Model.

I wonder if the sword blinks…?

I think its a “life sized” Model.

Seems to be standing up on its own REALLY well without any form of support to be a life-sized model. And to whomever said it was shopped, I highly doubt it was. You say you are a regular with those sort of things, but what parts do you think aren’t real?

It looks good, but certainly not impossible to make.

Hes not only a cosplayer but it wasnt photoshopped either, nubs: 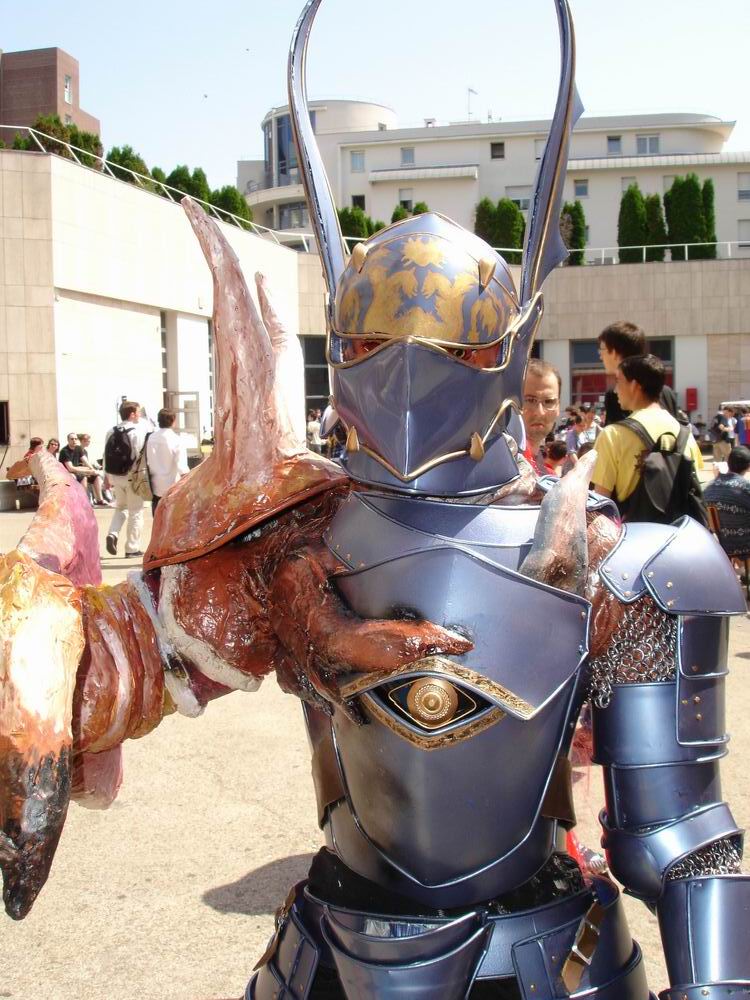 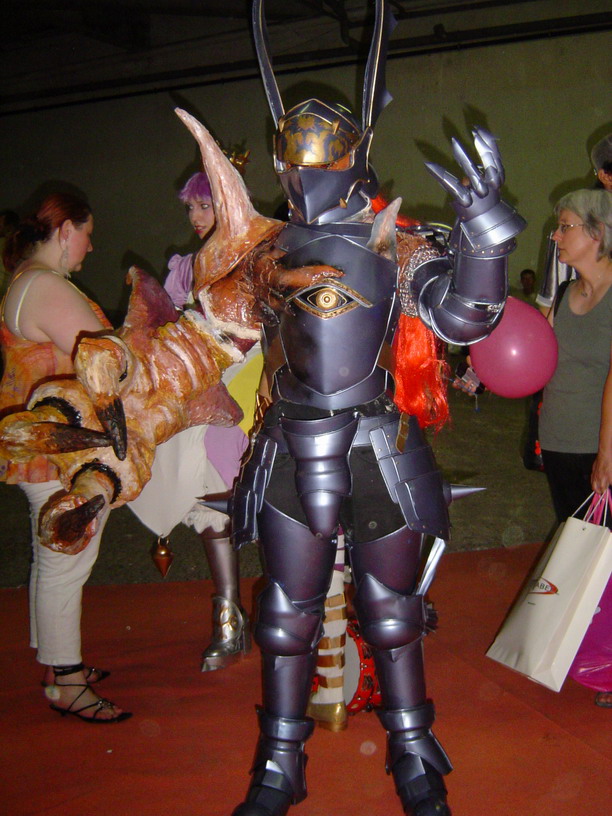 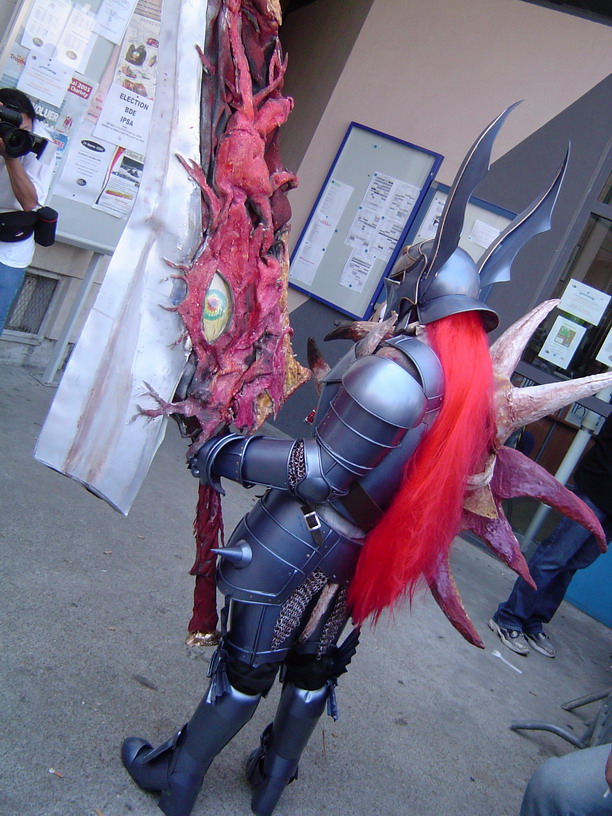 Look closely at the helmet in the eyes area. This guy’s eyes and the shape of his head are really weird. Unless that’s also part of the costume I don’t think it’s a cosplay. But then, it those are part of the costume, the guy must be completely blind when inside that thing.