You shut your whore mouth when Billy Mays yells at you!

Because he’s dead now, too. 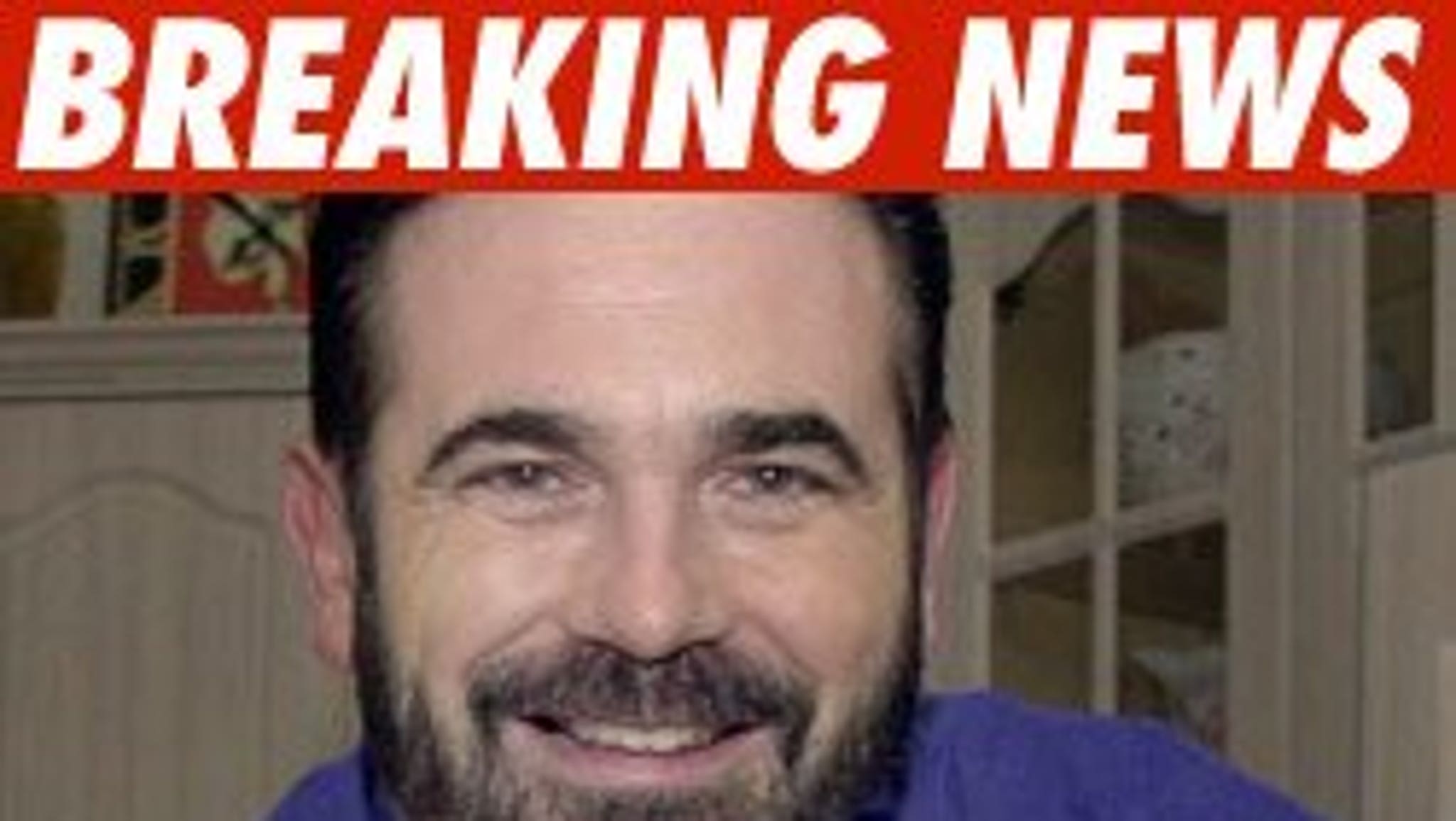 TMZ has confirmed TV pitchman Billy Mays was found dead today in his home in Tampa, Florida early this morning.

Was just about to post this. But goddamn lol. Whose next?

No, seriously? I know everyone dies eventually, but geez.

Lando, however, is not dead.

Who will sell me my oxi-clean damnit?!

My favorite product from ol’ Billy Mays are the Hercules Hooks. Those things are amazing. I got about a 5’ x 4’ framed pictures that weighs at least 60 pounds on one hook, no stud. Good shit.

I wonder if they’ll keep running his commercials/informercials to sell the products he made. Ironically, my facebook status last night was something along the lines of “MY NAME IS BILLY MAYES AND BEFORE I SOLD THINGS ON TELEVISION I YELLED PROFESSIONALLY.”

Vince Schlomi will never be as good as Billy Mays.

He doesn’t have Billy’s oddly dark beard or BOOMING voice.

Goddammit. June is turning out pretty bad.
On that note, who’s next?

Wasn’t he in Home Improvement and didn’t he also host Family Feud?

I predict that we’ll be loosing that Colt .45 dude next.

That ytmnd is too good to be real

Lando, however, is not dead.

Just had a bet with one of my buddies: the bastard picked one of the Star Trek guys.

So I have to ask, are the New Zeland police the ones claiming that he fell off a cliff or something?