No matter how much I look, I can’t figure out what this is supposed to be. Crazy Japanese stuff?

Wow… that was so random and crazy that I actually liked it.

I’ll admit I like the little chibigirl’s dancing, it’s funky.

That was some cracked out shit there Zero.

It has the dancing kid in my sig!

<img src=“http://www.rpgclassics.com/subsites/twistedrpg/images/hero/rirse.gif”> Okay…that is just as messed up as that old movie zeppelin had on the Ezboard with Harry Potter head spinning and other messed up stuff.

Probably a ripoff/sequel of this. 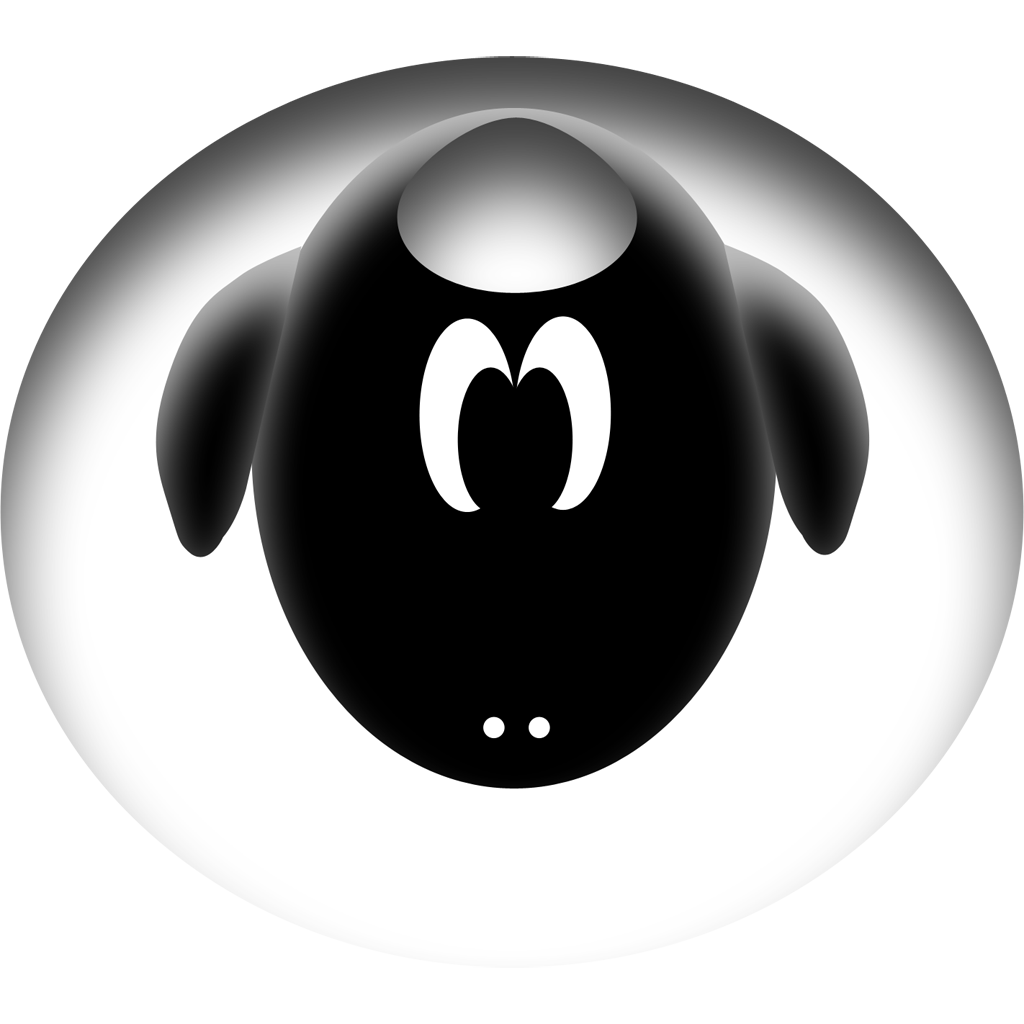 Do Japanese people have a thing for Colin Mockery or something?

Well, I don’t think so. I doubt that these were made by Japanese people. I think they are flash movies made by Americans with the Japanese music dubbed over it. God only knows why, as only a handful are funny. =p

Yeah, that was a joke.

Probably a ripoff/sequel of this.

<img src=“http://www.rpgclassics.com/subsites/twistedrpg/images/hero/rirse.gif”> That is the flash movie I was talking about, Frameskip. Thanks for me letting me to see that bizzaro thing again.

Jamez bond
this is wrong, but not as wrong as seeing rowan atkinson as a woman in the last one :eek: I am now scared for life…

Bah. Yatta is better than ALL.