Nala is so hot

I know she’s a cartoon character. but does that make her any less hot?

lol I love that movie! its the best and I think they should have had more of nala in the movie when she was a cub!

lol she is naked!

I know, its great.

lol your strange! what makes her so hot?

Originally posted by Charlemagne
I know she’s a cartoon character. but does that make her any less hot?

Originally posted by ClothHat
Yes
You have such a closed mind, CH

Whoa, she IS hot

And Shiva is hotter than Nala, since Nala is an underage lion cartoon character. She’d kick Nala’s ass as well. And I don’t believe I’m typing this. Oh well. Where’d you find the piccie anyway?

WEll, Shiva is also naked in that picture. The ice is just random >_>; And of course; Shiva is a cool Ice Summoned Creature in a video game series. That doesn’t make her much different from a hot animated lioness in a cartoon that spawned two awful sequels.

No comments on lionesses whatsoever. Catgirls.

Nala was created by Disney. DISNEEEEEEEY. She’s therefore obviously a minion of the devil.

Liongirls can be good. 'cept this one is too lion-y. Next!

The only cartoon characters worth drooling over are also comic book characters, like Harley Quinn from Batman. ^^

But even then, the cartoon characters can’t compare to the pure comic characters… like Death from Sandman. 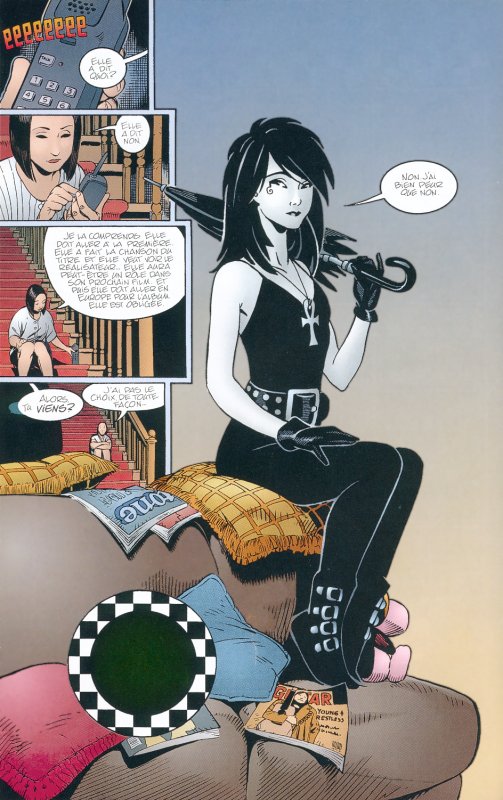