Has anyone here seen this yet? http://www.atom.com/funny_videos/anime_girlfriend_101

It’s hilarious! It’s a comedy about what would happen if a real-life man dated an ‘‘animated’’ character. And of course, it couldn’t be one of the more realistic ones, no, it has to be the typical schoolgirl-who-fights-monsters type!

this is probably the worst thing i’ve ever seen

It was worth a lol, s’about it~

I’m pretty sure that when I played the first video, a clown died. It was that unfunny. 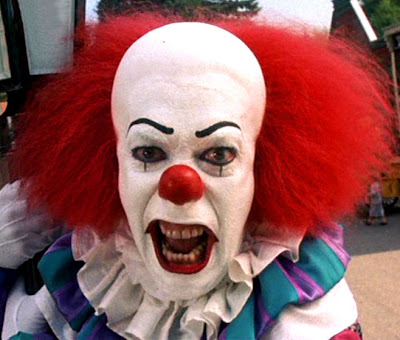 This is one of the most offensive and unfunny things i’ve ever seen. Not that it matters cuz that faggot Wildredo has me on ignore anyway. Someone tell him that his thread is bad and he should feel bad.

This is one of the most offensive and unfunny things i’ve ever seen. Not that it matters cuz that faggot Wildredo has me on ignore anyway. Someone tell him that his thread is bad and he should feel bad.

Let me tell you something Charle. This is a good thread!

…and you’re not welcome! sticks tongue out

God, this is the worst spambot I’ve seen in years. They were getting steadily better and then this drops in here. Whoever made this, go back and program yourself some dignity before releasing it from beta.

You better not be talking about helios.

I thought this thread would be way better when I saw what it was called and that GSG was the last poster. I was hoping it was not a link to a video, but instead a story about GSG updating us on a surreal new twist in his love life.

I like the part where he had to think for a moment about having his ex dispatched with a crystal sword for dumping him.

I don’t get why people want vengeance on their exes, but I understand fully the need for alimony, now. The hardest part of my last breakup is the adjustment to cheaper liquor. All my friends say it’ll get easier with time, but every day is worse. To gaze at a future with a California merlot in hand, a lifetime of keeping up the pretense that New Amsterdam is “classy,” is to gaze into a life I hope is short.