Someone, I think Sorc, posted this like two years ago. >:(

If it’s been two years, I think it’s ok to repost it.

Besides, I’ve never seen it before.

you never saw this before? jeez, didn’t you people have a childhood?! o_O

Ah, Muppet goodness. My favourite sketch was the Grasshopper and the Ant. 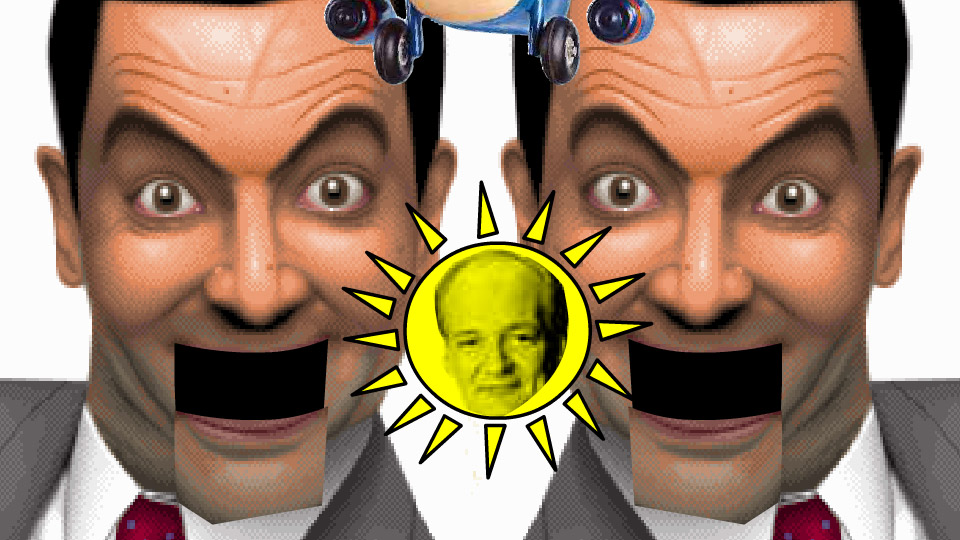 Awesome, I haven’t seen this in like a decade. 8p

Welcome, dear gentleman, to the Internet.

you never saw this before? jeez, didn’t you people have a childhood?! o_O

Ok, I saw a clip of it in this Jim Henson Tribute they showed on the disney channel after he died.

Yeah, I posted this. Man I love the muppets! I’ll be first in line for the muppet babies coming to DVD.

The muppet babies are coming to DVD? I’m all over that shit!

Aside the Muppets, this is like the 2nd best thing coming from Henson. (IMO)

Well, techinically, they were muppets.

Statler and Waldorf were always the best part of Muppets. Luckily they’re still doing their thing… 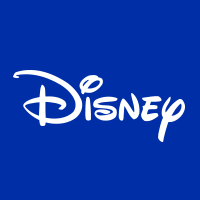 Disney.com | The official home for all things Disney

Aren’t those pink creatures a monster from Mario Bros. videogames?

Muppets. It’s been a while, but what about Fraggle Rock?