After Incognito was killed, they sort of trailed off… is there going to be another series continuing this or not?

Alucard/Arucard/Dracula backwards kicked so much ass throughout. Expect an AMV about this soon.

Oo yay I’m gonna download it when you’re done…Hellsing seems pretty kick ass…I made a wallpaper on Hellsing awhile ago and yeah…well that’s the only productive thing I gotta say.

I’m definately gonna check your AMV later, and as far as I know there is no series continuing it…

<img src=“http://www.rpgclassics.com/staff/tenchimaru/td.gif”> Hellsing is based on only a few volumes of the Hellsing Manga. I didn’t read more than a few chapters yet, but I’m pretty sure Incognito wasn’t the last enemy. I’d say there’s a good chance for a second season.

Was that really worth spoilertaging?

The entire last part makes reference to a traitor, a Judah. Now this is pure speculation on my part, but in the last scene of the battle with Incognito you see Alucard’s face and for a moment half of it is someone else’s face, now what I think this means is that Alucard is really Judah (the one who betrayed Jesus) and that becoming a vampire was his punishment by god

And if by AMV you mean Anime Music Video, Rahvin did one a few months back, drop by #rpgc sometime and I’ll send it to you.

Interesting insight, Dark Sand. Even thought I hope they will make more episodes of Hellsing, I doubt they will.

at the end i was uber pissed. Ya know that one guy with the FREAK chip that fought Victoria? They made him out to be some major enemy and she totally just blows him up in 10 seconds. poof…

That fight was just to show how much she advanced since the beginning of the series.

Still, Hellsing has potential for a second season…maybe more details about Arkard (or whatever you call him) and Victoria. 13 episodes aren’t enough for such a cool anime

Plus she kind of stuck an explosive shell in his mouth, and then it exploded. And before that, she was being flirtatious with him, giving her an opening to launch the attack.

Meh, I think 13 episodes is quite enough… I share DS’ opinion on the ending of the series. But if you guys really are that disappointed, read the mangas.

I’m disappointed in the fact that it exists. I did not like it. Everyone I know’s a complete Hellsing nut, except me.

Did I say I was a hellsing nut? I only expressed my interest in it, not my complete and utter fanatacism on this series

Neither am I, it’s a decent series, but I’d rather be a Megumi nut than a Hellsing nut.

This is why the IRL abbreviation exists…oy.

I read somewheres that the producers wanted to do another season, but no more word yet on when/if it’ll go through.

Oh yeah, and on a sidenote: the Manga has been licenced by Darkhorse (along with Trigun and The Ring) 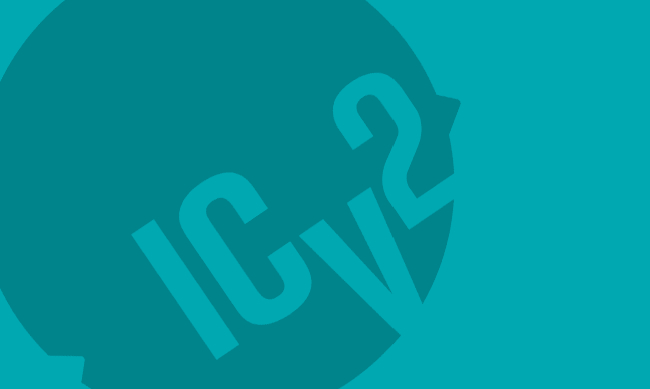 edit: don’t expect an AMV from me… the videos were being a bitch (divx encoding hates adobe premiere)