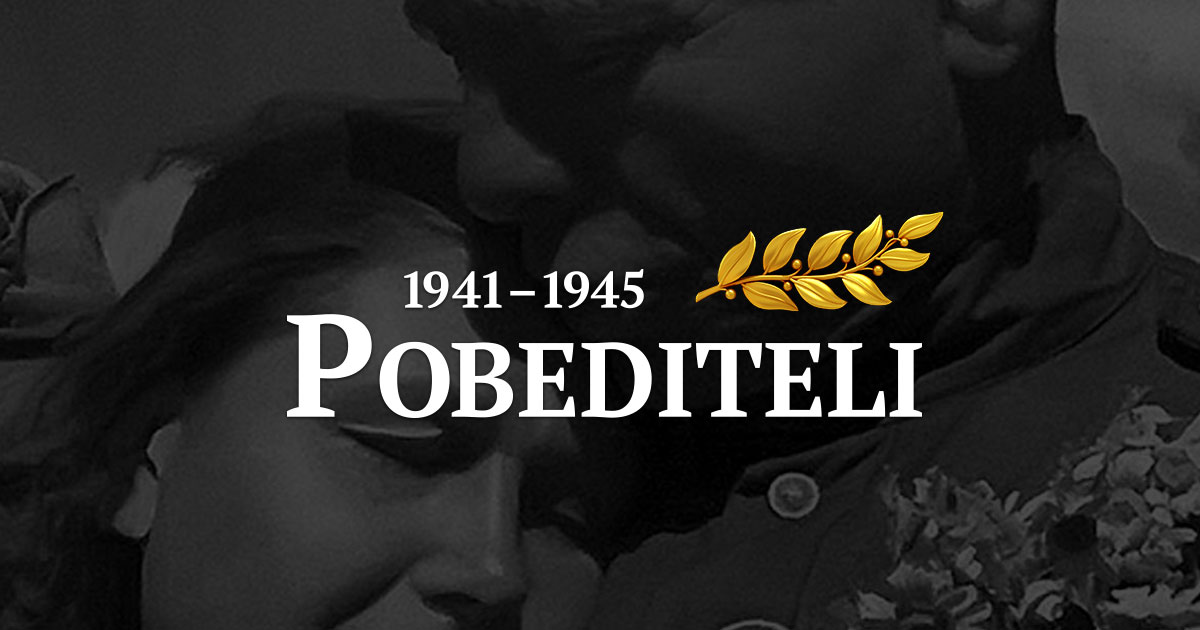 The Soviet victory in the Great Patriotic War was achieved through endless heroism of our countrymen, which brought glory to our people. No matter how people's opinions, or even facts about our county's history change over the years, May 9 - the...

Click the box to the right to see an animation of the Great Patriotic War. It has interviews, maps, written directives, videoclips, and more. It shows the Eastern front how it was and what the Soviets were up against.

It works for me. I do not know that the problem is.

Communism is the problem.

Priviet Comrade!
I thought that you would do this commemoration of the greatest war victory on May 9-th.
Excellent cite nevertheless. Spasibo.
I remember my first school trip was to visit the Heroic Brest fortress.
http://www.brest.by/ct/page3e.html

Many years later I still have shivers down my spine every time I think about that historic locale. The ghosts of the soldiers are still fighting there, sixty years later.

Indeed. Brest Fortress was a thorn in the Nazi side and it was the first symbol of Soviet non-wavering defence.

What does that mean

Comrade Warsaw, I think that on May 9th something like this thread should be done again.
Everyone who is interested in this particular epoch (WWII) knows the quasi-cliché: “In Russia almost all the families have at least one person who took part in the war” and that 20 million Soviet citizens died in the war.
I was looking at some pictures in my family photo album and talking to my parents about the war not too long ago. Well, in the case of my family, that “cliché” hits the jackpot. On my Dad’s side as well as my Mom’s, there was someone who fought the Nazis, someone who had to flee east and live in the makeshift refugee settlement, someone who was working at certain transformed factory making military equipment, or someone who perished in the concentration camp.
Normally, I don’t even care about this stuff. For me, it’s almost Ancient history. And yet I feel like crying when I listen to this song:
In the dugout
http://eng.9may.ru/songs_store/95.wav

And yet I feel like crying when I listen to this song:
In the dugout
http://eng.9may.ru/songs_store/95.wav