This link takes you to a massive 600+comic based on the first Final Fantasy it is really funny, but will take long to read. I suggest you add It to your Favourites
http://nuklearpower.com/archive.php

The Flashes above, just hit the “watch this movie” on the link

I will be adding more and more funny and cool final fantasy links, when I find them.

-I abhor VG Cats. It’s the bloodiest and most sophomoric video game-based comic I’ve ever seen.
-8-Bit Theatre is linked from the FFC links page, along with ADVENTURERS!.
-There are also several items in the FFC Fan Flash page (I’ve seen others, but every single other one I’ve seen is awful). The first two are awful, the last one is on our page.

8 BT is out there to justify the existence of sprite comics. Quite funny.

-I abhor VG Cats. It’s the bloodiest and most sophomoric video game-based comic I’ve ever seen.

I thought the 4 Kids raping of anime properties strip and the Snake Eater one was brilliant. The rest are hit and miss. Sorry, but Penny Arcade has the monopoly on Satirical game comics.

Here are some other FF comics, maybe you will find these better.

I just showed my friend some of those Vg cat comics, and now he wants to harm me.

will: I don’t know… maybe they make sense to you. They seem pretty pathetic.

will: I don’t know… maybe they make sense to you. They seem pretty pathetic.

Hmmm well can you recomend some good sites/links for some comics?

ADVENTURERS! and 8BT are pretty much the only ones I’ve come across which I actually find funny.

Here are some FF battles:

FFVII Battle Theme perfromed on the Guitar by Daniel Tidwellhttp://youtube.com/watch?v=QQuLl7MhO_o

You do know that other people may post links and other stuff on this thread.

Here’s a flickr set of photos from a guy who specializes in dramatic poses of toys. Includes a handful of Square and KH characters 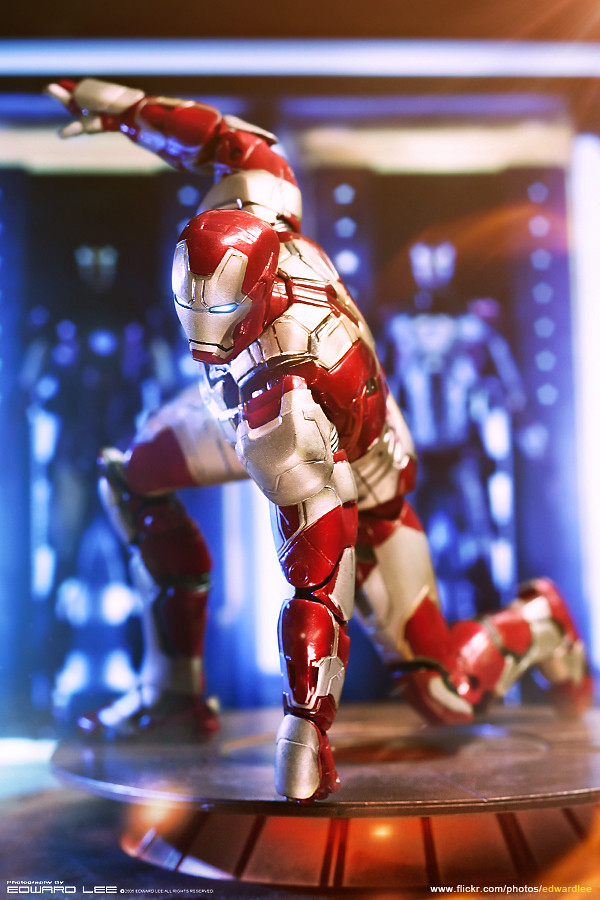 Here’s another youtube video of FF in real life, but funnier and longer.

Damn, that’s much better than the last one.

I’m going to continue watching that one; the first episode had me rolling!

Me and my bud were exploring youtube alot last night trying to find some video game videos. Here is a bunch of links for the videos we thought were great. Most, or all are from a man named ASephiroth.

Ok, I just discovered this last night. There is a FFX international game, and I don’t know much about it. I think that there is a increase of game play for FFX because the following links have DARK AEON fights from FFX Int. If anyone knows alot of info on this game, please tell me because I have to get my hands on it.

If you don’t know much about FFX int. Don’t watch the videos below, it contains major spoilers.

This is a little example on how hard the Dark Aeons are:
http://youtube.com/watch?v=1Q6yx9ISzoU

Acoording to the people who play this this battle is the hardest one to beat
http://youtube.com/watch?v=y1nJpi6Xx-Q

Hahaha, no not him. Just another bud of mine.who is human