Ok, at first I tried entering the IRC channel, but for some reason I was still banned, because I got banned a long time ago, linking to something subtly related to pornography (pherhaps because showing links to that stuff equals a permanent ban (not that I knew the rules around here were so strict)).

Later on, I tried asking the questions on the forums instead, as you may have noticed, but due to the minor mistake that I posted it in the RolePlaying forums, (because this game isn’t a rope playing game, it’s… it’s… well it’s not a role playing game…) it got closed, also due to the fact that it was considered spam. Obviously the moderator didn’t bother reading the whole post, because there was a so called question at the end of it that kinda represented the whole purpose for the thread.

It was a link to a page showing images of the game, that’s not an ad!

After this, I tried sending a private message to the particular moderator, but he/she doesn’t seem to respond, now some of you may say “Hey, cut him/her some slack! You only gave him/her one day to respond!”. Well kudos to you! That moderator didn’t take too long (ten minutes) to read(?) the thread and consider it closeable.

Look, some of you may see this thread as a rant, but what I’m really trying to acheive is to get a lesser tension between me and the moderators. I’m sorry for posting that image in the chat room (PM me for more info on that, you must be 18+ for this, because I guess I must put an age limit on this considering it’s so horrific!), please remove my permanent ban, I’ll promise not to post anything even subtly pornography-related again.

And I’m sorry for posting that thread in the wrong forum. I guess it isn’t possible to move threads to it’s correct forum with vBulletin… wait, that is possible! Oh well…

Considering the treatment I’ve received due to all my previous endavours, I guess, this thread will not only be closed, but I’ll probably get a ban from the forums, both via my user and IP, not only that, but anyone who remotely acts like me will probably get banned. (I’m terribly sorry if that occurs)

Whether this thread is allowed to stay opened for discussion or being closed, I will either interpret as a “F*CK YOU!”, or a “Geez, you may have a point, let’s have a civilized discussion about this issue.”.

I do also have a final statement to make (depending whether this thread gets closed or not). You don’t seem to be very kind to fresh blood in this community, due to the minor faults they make, considering, you treat others the same way you treat me. I don’t think that’s very inviting, you could at least give them a warning at first instead of banning/closing at first opportunity. If I knew it was that strict, I would of course not be so casual.

I used to have a Guinea Pig named Murray

The rules are the rules and if you fuck up in the chat, tough shit, its your fault. The joys of being responsible for your actions. If you make some retarded post in the wrong forum, then it gets closed irregardless of whether you’re a newb or not, unless the mod that catches it that day feels like bothering with transfering it. You’re allowed to make the post in the appropriate forum nevertheless. Begging to be unbanned for example does not belong in this forum but in the chat room forum. I think it’d be fairly obvious considering the naming and descriptions of the forum. As for being friendly to newbies, we are friendly to people who aren’t morons and we tend to let morons know that they are morons. I’m sure the morons in the community can vouch for the fact that we readily remind them of their stupidity. And now I will remind you of yours since you’re obviously deficient for not understanding THAT YOU SHOULDN’T POST PORN IN THE FUCKING CHAT. Urgh.

Geez, you may have a point, let’s have a civilized discussion about this issue.

The chat has different rules and moderators than the forums, so complaining about the chat here really won’t help you. This is why we have the Chat Room Forum.

“A forum where roleplaying meets no bounds, as long as it is within the realm of decency.”

Also I never had a hamster but if I did I’d name him Hamelin.

I had a hamster. His name was Shadow. 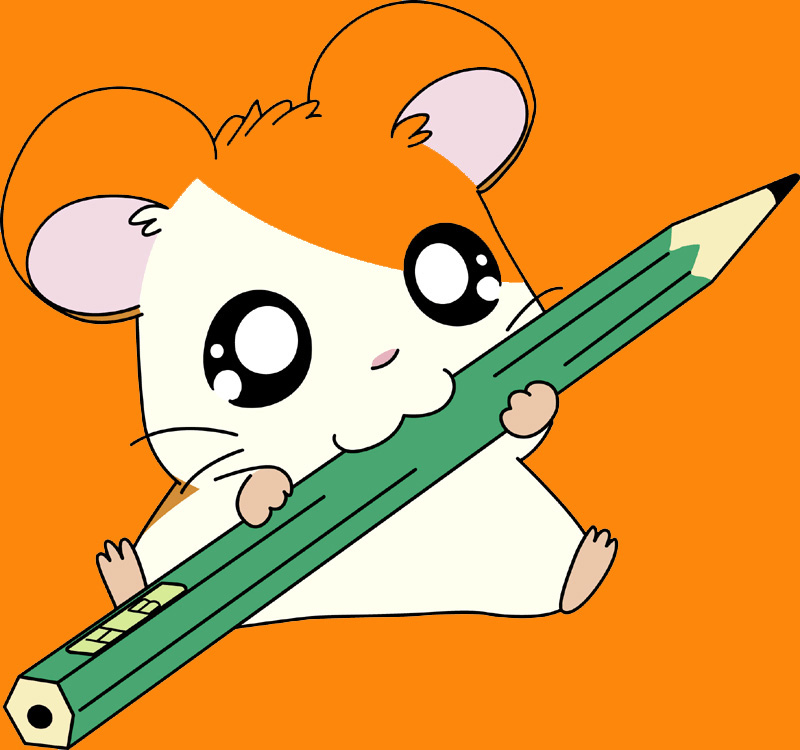 for the record, Murray wasn’t banned from the forums nor was it discussed.

As might be shown from the fact that there is no ban title on his profile, nor is he on the ban list, and he has made threads since then.

Good job on bumping a dead topic for no reason Merl >:(

It wasn’t a dead topic and it’s better to mention certain things publicly rather than expecting people to divine other means of finding out on their own.

Nobody had posted in it for 4 days and it should only matter to Murray to begin with, who obviously is aware of his banned status.

3 days and it’s important all users know that we don’t arbitrarily ban users for complaining about another part of the site.

Unfortunately, we also can’t ban people for being so stupid that the only possible explanation is that they are abherrations God has obviously forgotten about.

3 days and it’s important all users know that we don’t arbitrarily ban users for complaining about another part of the site.

26 - 30, and that wasn’t implied by anyone that posted besides Murray. And as I said, it’s already obvious he wasn’t banned. It’s also not important whatsoever, considering the fact that we ask people to complain about stuff in the respective forums.