This is a good thread filled with neat things.

In case you want to know a persons power level

DIY Laser cutter for under $50 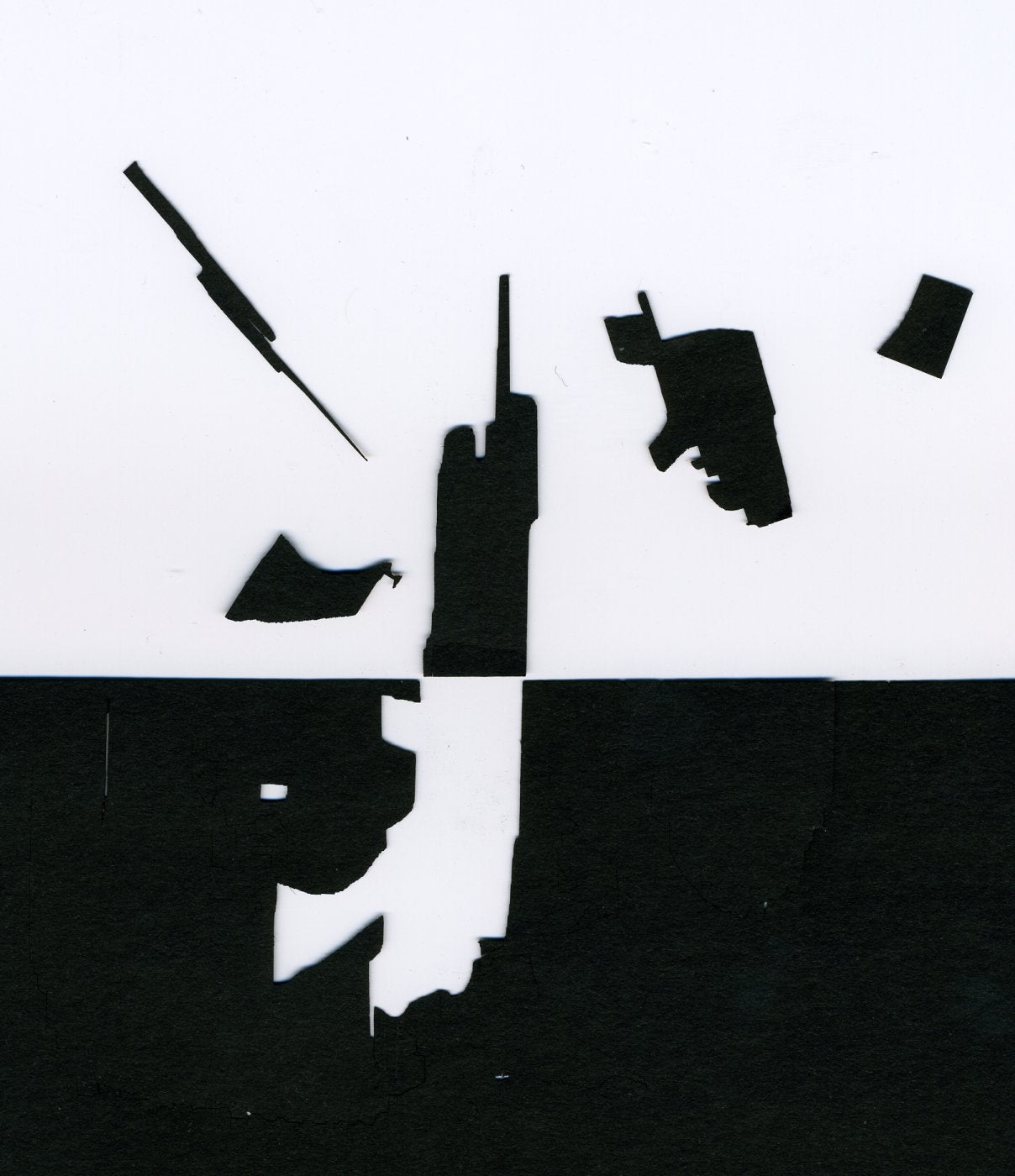 Laser Cutter, Start Slicing Stuff for Under 50 Dollars: There are many out there that are making things to win a laser cutter. Here is a project for those 500 that don't win, but still want a laser cutter for simple stencil cutting needs.This project...

Want a hybrid bike that doesn't look like a traditional hybrid? Check out Derringer Cycles, a line of hybrid bikes modeled after 1920's racing motorcycles.

Easter will never be the same…
http://evilmadscience.com/tinykitlist/171-egg-bot

Phone made out of water
http://www.thedesignblog.org/entry/aqua-water-based-touchscreen-mobile-phone-lets-you-see-through/ 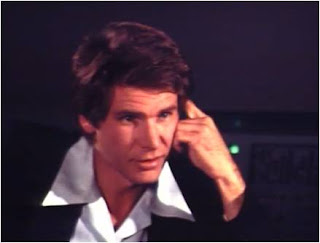 A blog about art and science and all the wonderful bits in-between! 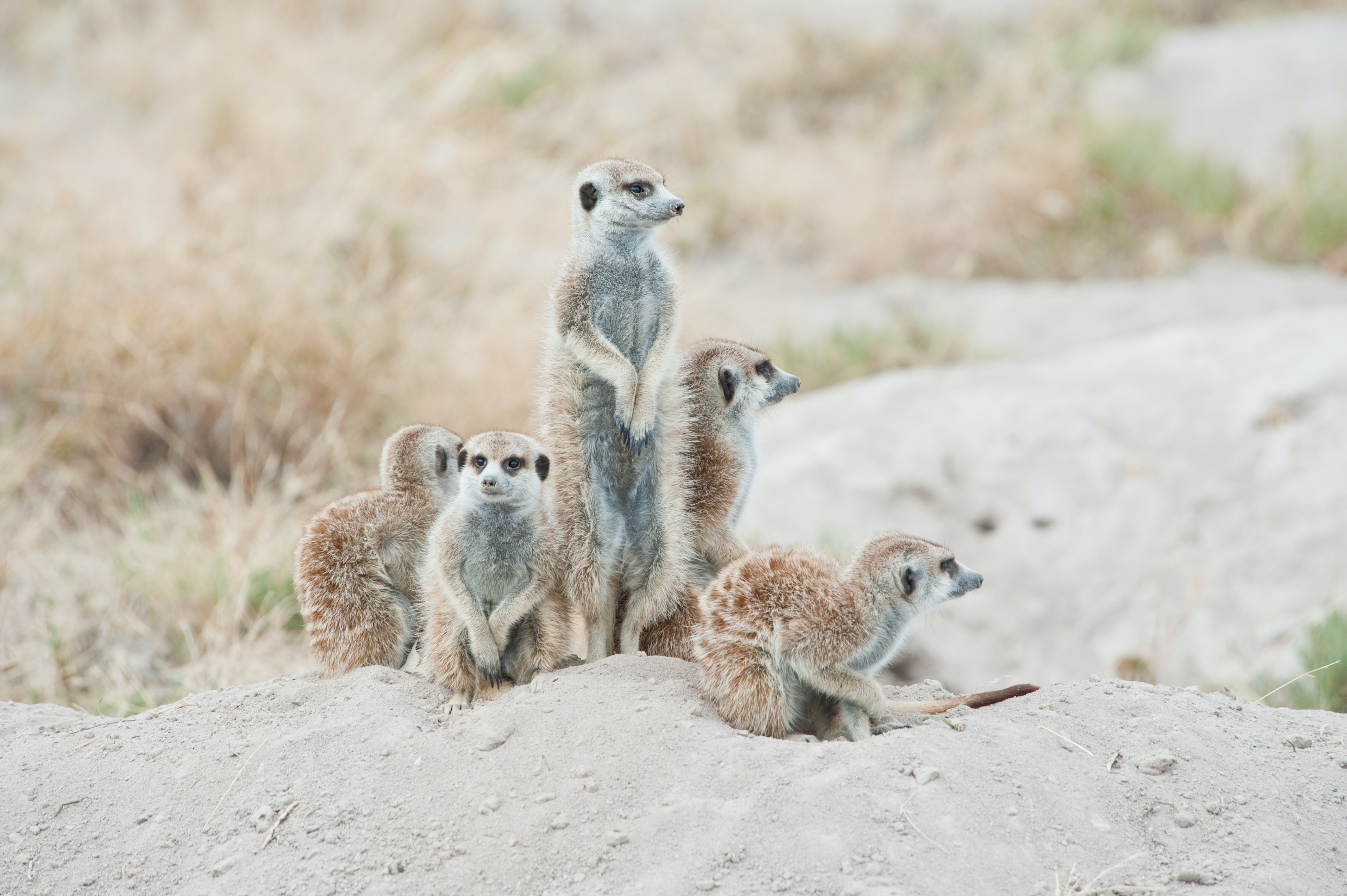 We can't find the page you requested but we will take a look.

Dunno what this is, but it’s cool looking

The future shape of comics

What a neat thread I have stumbled upon.

They are indeed neat things- Thanks, Charle!
The only one I had heard about before was the microfrog (and that was last week!)
The coolest one to me was the water cellphone (how the heck does that work??)
I want those Staypuft Marshmellows!

And the what-the-heck award goes to the carlashes (who would buy that? aside from Lady Gaga…)

I hope you sluts love this thread. I spent like an hour on it.

“This is a good thread filled with meat things.” 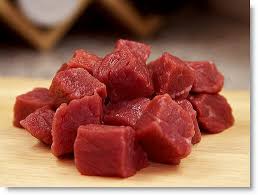 Actually…yeah, this is a neat thread. I wanna water phone. :3

This is kind of like a yard sale and we are paying charle in compliments. Very nifty, but not much use. It kind of reminds me of my old thread: “How come we don’t have…”, only in this thread you found the things instead of putting out the things for us to find. Where am I?

GSG We would pay you for your stupid comments in penis. But you’d like it.