Samurais can kick a tank's ass, no problem

Yea, well, a ninja can flip out and kill someone at random with a fork.

prays that the US gets this, too

Well, Playmore has more exposure in the US than SNK had, so it should make it’s way over here.

Besides, we even got MATRIMELEE, so if we got Matrimelee, then SSZero should be no problem.

I flip out and kill about 5 tanks at once.

Huzzah! Let it be known that fencing is not dead! And I think it’s likely that we’ll get it on this side of the Pacific.

If they can’t destroy tanks, they can at least kill robot hordes. I present to you, Seven Samurai bastardized: 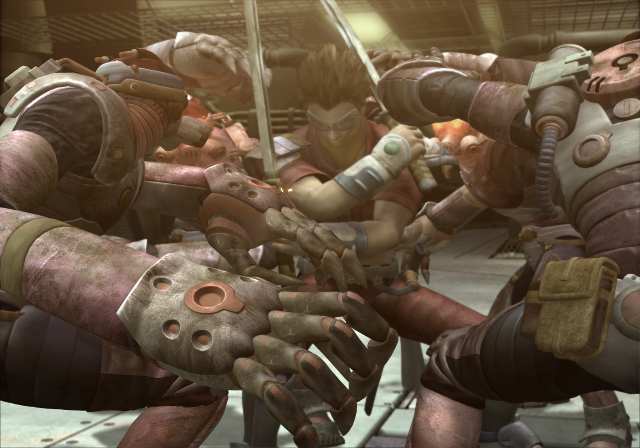 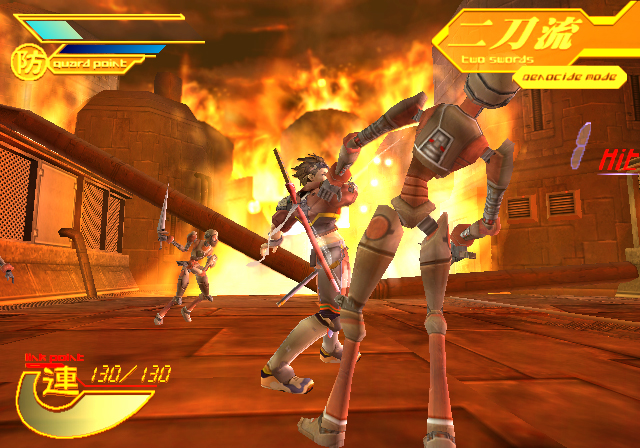 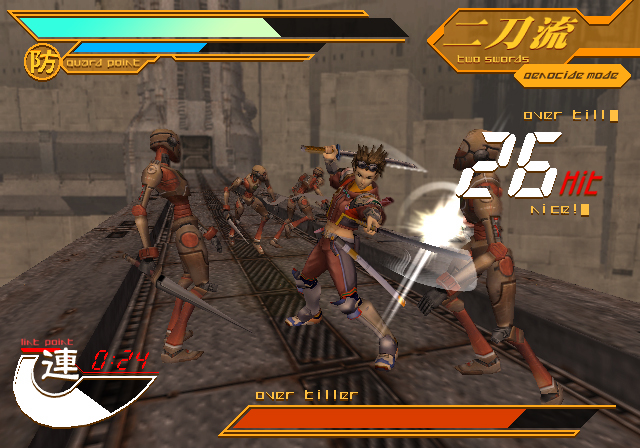 I saw the thread name, and opened it cause I thought TD was doing some random mocking of hades

Whoa TD, smae thing as Rud: I was thinking you were spouting Hades-isms

Stop feeding the “Samurai kills all”, SNK… Wait, only Jubei (I think, maybe Zankuro?) was a real Samurai in the games, whoops

Jubei is a real samurai.

The rest is rattle, ninja, protectors of the forest and various other things.

I can’t wait to see the 7 Weapons Samurai though. He seems like a cool character. Although nothing can beat Galford. NOTHING.

Originally posted by Igatona
I can’t wait to see the 7 Weapons Samurai though. He seems like a cool character. Although nothing can beat Galford. NOTHING.

Galford? Isn’t he that blond guy with the dog? The one that just hops around and shoots lightning at people while letting his dog feast on their remains? The one that can’t possibly exist due to the fact that California wasn’t a part of the US at that time period?

If that’s the one, then yeah, he’s cool.

But they kept Shizumaru. That bastard was WAY too overpowered in 3 and 4. They’d better tone him down in this one, or else…