You taught us all that we had the key to open all doors in our path all along. In our thumbs.

I will now go watch the first season of Kung Fu marathon style.

I guess Bill is now killed.

This makes me sad…and a bit suspicious. So was it suicide or murder?
Still, we lost another one.:thud:

I don’t know much about Carradine’s personal life, but I loved the (original) Kung Fu series. Not just pretty inventive (Shaolin monk exiled in the Old West? Brilliant!) but actually educative; I learned about Ancient China and even about philosophy with it. Not the mention the “telling a related story via flashback” storytelling gimmick.

I always get sad when great actors die, even if they are old and it shouldn’t be a suprise. I hope he didn’t suffer, be it murder or suicide.

Surprised no one posted this - but, then again, the forum is dying. Here’s an interesting take on it:

While the practice may sound bizarre, it is not rare, said Dr. John Hunsaker, associate chief medical examiner for Kentucky, who has studied auto-erotic asphyxiation. He said coroners in just about every county in the U.S. see at least a case a year, although there aren’t up-to-date numbers.

The practice is popular among bondage and sado-masochism communities, said Kathryn Ando. The board member of San Francisco’s Center for Sex and Culture did her doctoral thesis on the topic of so-called “breath play”. In her study, she surveyed 350 people who used some form of air restriction. Despite the possible dangers, she said, practitioners can be highly motivated in pursuit of a more intense sexual experience. “It can be trust building and still induce fear in partners,” she said. She meant “fear” in a good way.

While most of her 350 subjects practiced breath play with a partner, the physiological mechanism is no different when one masturbates alone. The idea is to use a noose of some kind, a plastic bag, or a gas like propane, to restrict oxygen from reaching the brain. The induced hypoxic state creates a sense of euphoria that can also intensify orgasm. Some also bind their penises with cord, as Carradine reportedly did, to restrict blood flow and prolong an erection.

The death of the 72-year-old actor, who rose to fame with the 1970s TV series “Kung Fu,” immediately triggered comparisons to the 1997 death of Michael Hutchence, lead singer of the Australian band INXS. Hutchence was found hanging in a Sydney hotel and while his death was ruled a suicide, his girlfriend and mother of his child, Paula Yates, insisted it was auto-erotic asphyxiation. In 1994, British officials ruled the death of Parliament member and former BBC reporter Stephen Milligan to be consistent with an auto-erotic misadventure.

According to Hunsaker, auto-erotic asphyxia deaths typically occur because somebody made a miscalculation. Often, he said, the apparatus is some form of a noose “with various components. Once the individual appreciates that it is getting to be dangerous, they can kick it, or pull on it to release the noose. But sometimes the apparatus is incorrectly designed, the release mechanism did not work, or the individual lost consciousness before he or she could do anything.”

In a study of 16 Kentucky deaths between 1993 and 2001, Hunsaker and colleagues found that of 13 victims who still had a ligature around their necks at the time of autopsy, 11 of them had configured a slipknot meant to be tugged to release the pressure. One end of the rope was then tied around the wrist in two of these people in an attempt to create a fail-safe mechanism.

At least three subjects had used the technique over a long period of time until something went wrong.

Roots in ‘choking game’
Some auto-erotic deaths have roots in the “choking game,” a blackout game often played by adolescents who strangle themselves looking for a “woozy, floaty feeling,” said Kate Leonardi. She’s a St. Augustine, Fla., woman who created the DB Foundation in 2006 to raise awareness about the issue after the death of her 11-year-old son, Dylan.

As they mature, teens and adults may add a sexual component to the ritual, often in hopes of enhancing the climax, Leonardi said.

But deaths related to autoeroticism can be especially difficult for families left behind.

“It’s got a shame stigma to it, that there was some sort of perverse, underground activity going on,” she said.

“I think it makes it increasingly more difficult.”

Families often feel a combination of anger and shame at older victims. Unlike children, teens and adults know they’re taking a risk for the sake of a sexual thrill.

Cases have been reported around the world, including Turkey, Bulgaria and Canada, among other places. Most victims are men.

In Canada, one report notes, “a 34-year-old man died due to asphyxia, secondary to body wrapping in the largest and most complex plastic bag ever involved in a published case of auto-erotic death.”

Click for related content
Thai cops: Carradine’s death may be accidental
David Carradine found dead in Thai hotel
A woman’s quest to erase a past that won’t die

The taboo, yet tragic-comic, aspect of auto-erotic choking means that many people who do it never speak of it and so have no safe outlet other than their own makeshift means. This is why, according to Ando, clients often request breath play from dominatrices.

But breath play is more common than most of us think. Many couples, for example, may try to create the same effect, Ando said “but are not calling it breath play. One of the points in my study was that in talking to people who teach human sexuality in colleges, their students say ’Oh my God, that is sick! I would never do that. I just like to choke my girlfriend.’”

But even when breath play involves a partner, she said, it can still be dangerous, even exacerbating unknown medical problems. “That’s when you get people saying, ‘Oh, I didn’t realize my partner had a heart condition.’”

My thoughts: I don’t find it all that strange, but its still a heckuva an embarassing way to die.

Eden! So you are openly gay now? :hahaha;

As for David Carradine, why couldn’t a straight guy get off on that too??

And more details(you all just love this shit, right?)

Another major development in the David Carradine death mystery – this one found in the pages of his 2003 divorce papers, in which his ex wife accused him of a “potentially deadly” sexual appetite.

In divorce papers obtained by the Smoking Gun, David’s ex-wife Marina accused him of participating in “deviant sexual behavior which was potentially deadly.” The papers do not say specifically what that behavior entailed.

Police say David’s body was found in his Bangkok hotel room Thursday morning with a rope around his neck and genitals. It was at first reported as a suicide, but police have since changed their tune by saying he could have died from an “accidental suffocation.”

David’s manager believes foul play is involved because he’s been told David was found with his hands tied behind his back. 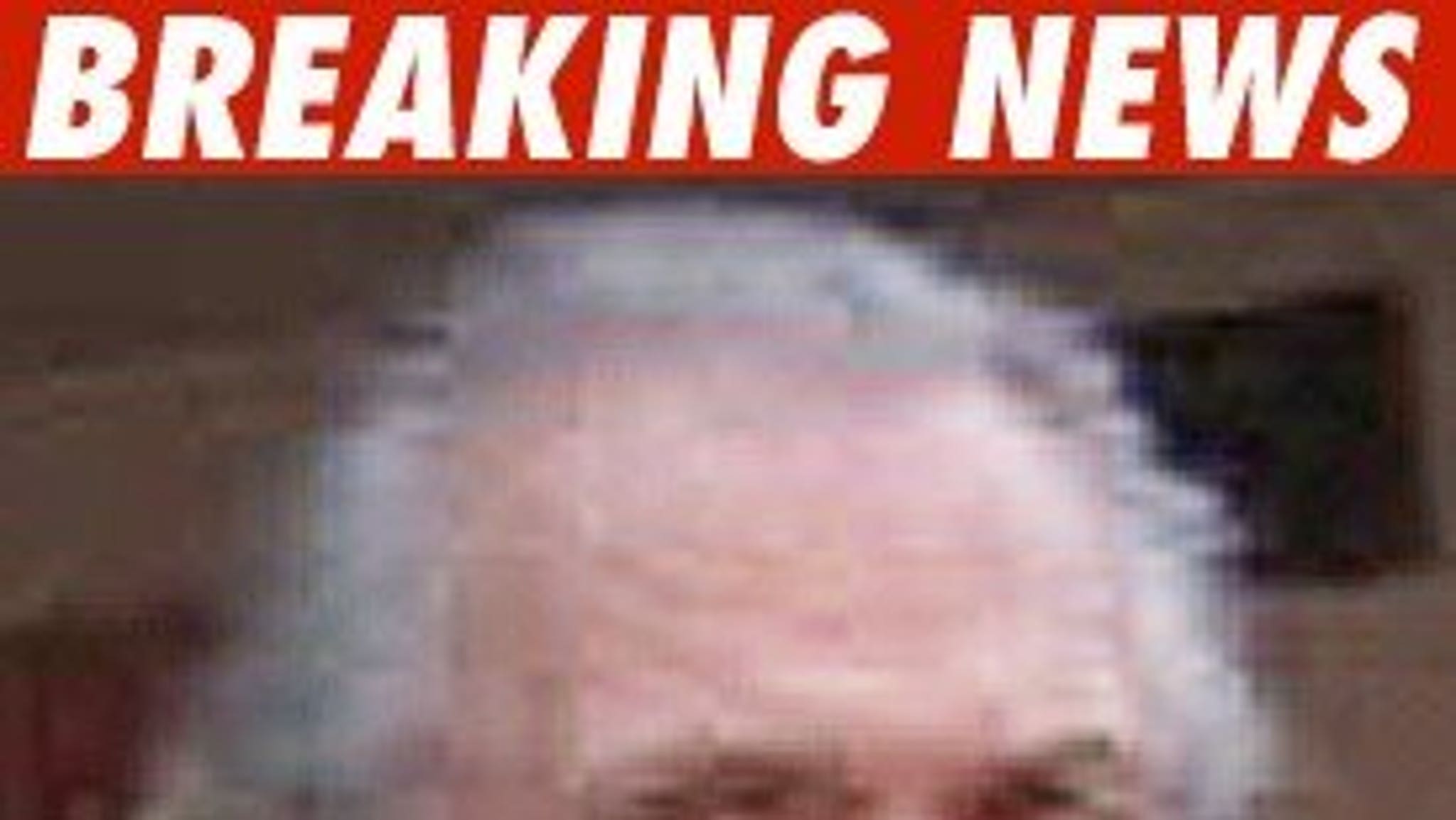 Another major development in the David Carradine death mystery -- this one found in the pages of his 2003 divorce papers, in which his ex wife accused him of a "potentially deadly" sexual appetite.

My guess: He had someone torturing him(consenually), but it got out of hand, he died, and the other guy(or girl) freaked out and fled the scene.

Not as gay as your avvie.

Back to DC… how many times do death reports have to show up in the news before people try to be at least a little safer in their practices?

auto-erotic asphyxiation for the winnn