Has anyone seen this stuff before? 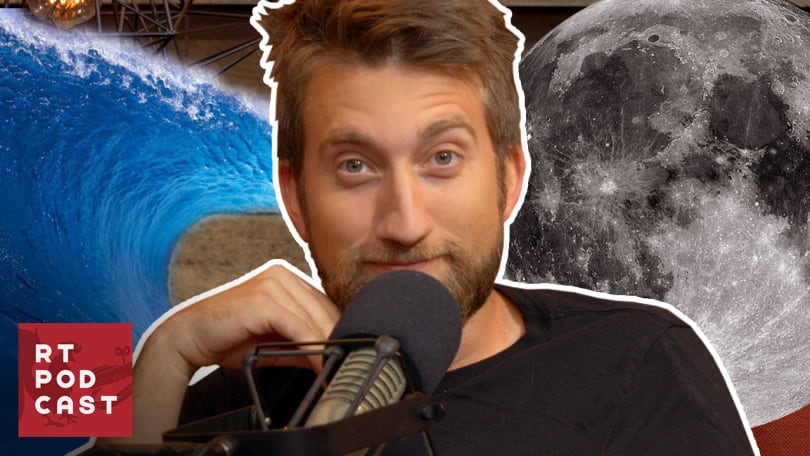 It’s called “machinima” - movies created entirely via recording video games. In particular, it’s the exploits of two squads of Halo soldiers. And it is some of the funniest stuff I have ever seen. After watching a few episodes I got up to number 22, which had me laughing so hard I seriously couldn’t breathe.

The files are pretty big, but this stuff is pure genius.

Heheh, at my store right now, our Demo disc in the X-Box is actually some RvB footage.

I’ve seen a few of the episodes. Now that’s some really funny stuff.

I’m pretty sure my brother has all the ones available downloaded already.

Yeah. Jih sent me an ep or two once, then I got the rest on Kazaa

I love it so much. Theres not too many things I have laughed at harder.

Aww: I thought this would have been a Red Mage vs. Blue Mage Flash.
I’ll admit I got no real idea about what Red vs Blue is, but I suppose I’ll get around to watch it sometime.

Saw this posted on the UT2K4 forum a few days ago, haven’t checked out any of the eps yet though.