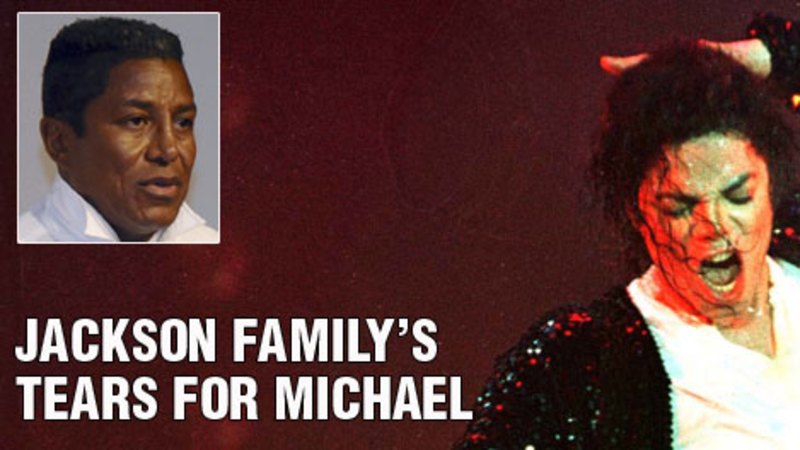 Michael Jackson has died after suffering a heart attack, it has been reported.

Out of the blue, yeah.

Out of the blue, yeah.

So far I’ve only heard of tmz reporting his death. And tmz != reliable.

That about sums it up. Also, seems odd that Farrah Fawcett died today also.

Bummer. A wierd guy, but he made some great music. It’s all over CNN right now if you want specifics.

So far I’ve only heard of tmz reporting his death. And tmz != reliable.

What about CBC? Cuz they report the same.

Also, the LA Times is the one who confirmed his death.

He was only fifty right? Seems like he was young enough his heart shouldn’t have been that bad, considering what he could afford for doctors/diet.

He may have been weird, but I liked Thriller.

Its celebrity death day, I guess.

Its celebrity death day, I guess.

Well it’s been one-for-one for each of the last three days.

Anyone want to start a pool on tomorrow’s death? I’ll put $50 on Harrison Ford.

The King is dead…

The King is dead…

My sister was upset by the loss of musical talent, but considering his famous ‘sexual tastes’ I can’t be too sad the dude is gone.

His wikipedia page was updated with the date of death within seconds.

Information sure travels fast these days…

Cardiac arrest and only 50? Probably cocaine.