Well recently on TV the mainheadlines of the news has seemed to be flooding with the revival of an old fad (from what I hear) of “Planking”! The act of lying down in extremely obsure places for apparently no reason at all… just for the fun of it!?

So anyway, what do you guys have to say about it?

They are trying to levitate but can’t seem to get it. Unlike this girl: 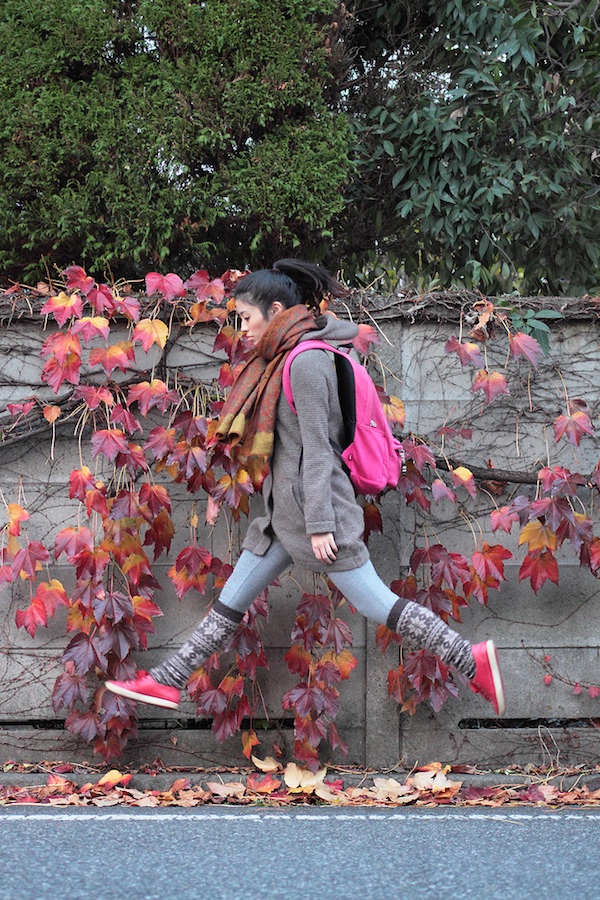 The Girl Who Loves to Levitate

Natsumi Hayashi is a sweet-looking Japanese girl who, one day, decided to take self-portraits..of herself levitating. She can be spotted in and around

Back on topic, some guy in Australia died because he was planking on a balcony rail and fell 7 floors.

It’s probably pretty good for your abs unless you fall to your death.

This thread isn’t worth posting in.

@Lex: True that a young guy died while doing it and plenty more have gotten injured as a result… I mean there are some pretty extreme lengths that people have gone to “plank”! In regards to that girl, I reckon that’s pretty cool in a way… I mean, why not? xD

@Charlemagne: By your logic… your post is worth less! OR should I say worthless!

Sin beat me to it.

No, I’d say the second before or after were better