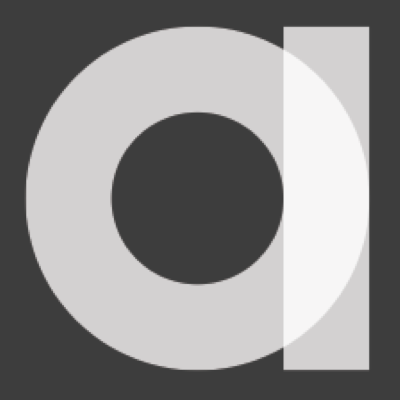 Alphr | A fresh take on technology

Alphr is for people who thrive on change. We cover the technologies revolutionising the way we work and the way we live.

A shame, really. Mac IE was based on a much more superior rendering engine than PC IE was and still is and it actually contributed somewhat to the web…

From what I’ve heard, IE 6.0 to PC is soon to go the same way as well though.

It’s not like the Mac has much of a future anyway.

Cless: a Mac is a durable, trustworthy machine. It has future.

Well, it seems like there will be a new browser coming out of it. And since it won’t be from Microsoft, it won’t be evil, nor full of security breaches.

How many people do you know use Macs frequently? I count 1.

Originally posted by Cless Alvein
How many people do you know use Macs frequently? I count 1.

They say it only crashes if you are purposedly trying to make it crash. And the hardware is harder to find & more expensive, but at least it is all 100% compatible. If you are using a PC, there are a lot of parts in your computer that are 99% compatible with your motherboard/OS/whatever, and that’s something that leads to instability of the system.

26 out of how many people you know?

The main problem with Macs is simply that there’s no software for it, 'cause everyone just makes stuff for PCs. I had a Mac once, it was a lot of fun to use and never crashed, 'tis true. But there’s very few things you can do on it. The main customer base of Macs is education and stuff that needs heavy graphics (photography/film stuff etc.) There just isn’t the amount of choice that us PC users have as far as programs go.

Cless: I suppose if I counted how many people I know I wouldn’t finish counting today. But the main catch here is tat I know a lot of people who use Mac.

Unfortunately what Cidolfas said is true, and I think it’s what kills Mac.

Eh, Apple floundered as a company when Jobs left it. They also need investors, which they aren’t going to get now.

I hope it survives this momentary crisis. We need more concorrence against BG.

Actually Cid, with MacOS X that is not true any longer; MacOS X basicly run on a BSD/UNIX system, which means about the same compability with programs as UNIX itself got. And THAT is a whole lot… Just look at www.freshmeat.org, all (Open Source) projects there can be recompiled on a Mac.

So the Mac is getting more and more trustworthy, ESPECIALLY now that Palladium is getting closer and closer. PowerPC will NEVER have Palladium, or anything even remotely like it.

The future is out there, no doubt about it.