But no lobsters. Lobsters fucking suck.

All hail Crabby, the RPGCrab!

All hail the Crab King.

Two crabs are in a boiling pot.

The other crab says

The enraged crab murdered the other as they both boiled to a nice, tasty filling. After which I sent the seafood dish back because I did not like my food cooked over-zealous.

And that was the best hamburger I ever ate.

I’m gonna run around the town on a market day! Everyone will look at me and say I got a mouth full of crab! 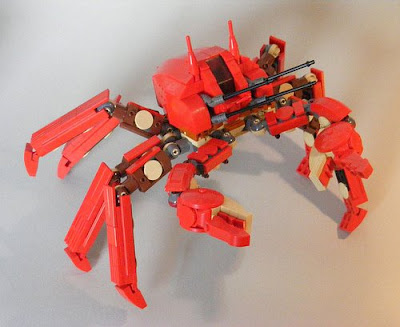 I would’ve made a post sooner but some Crab God made off with all my weight.