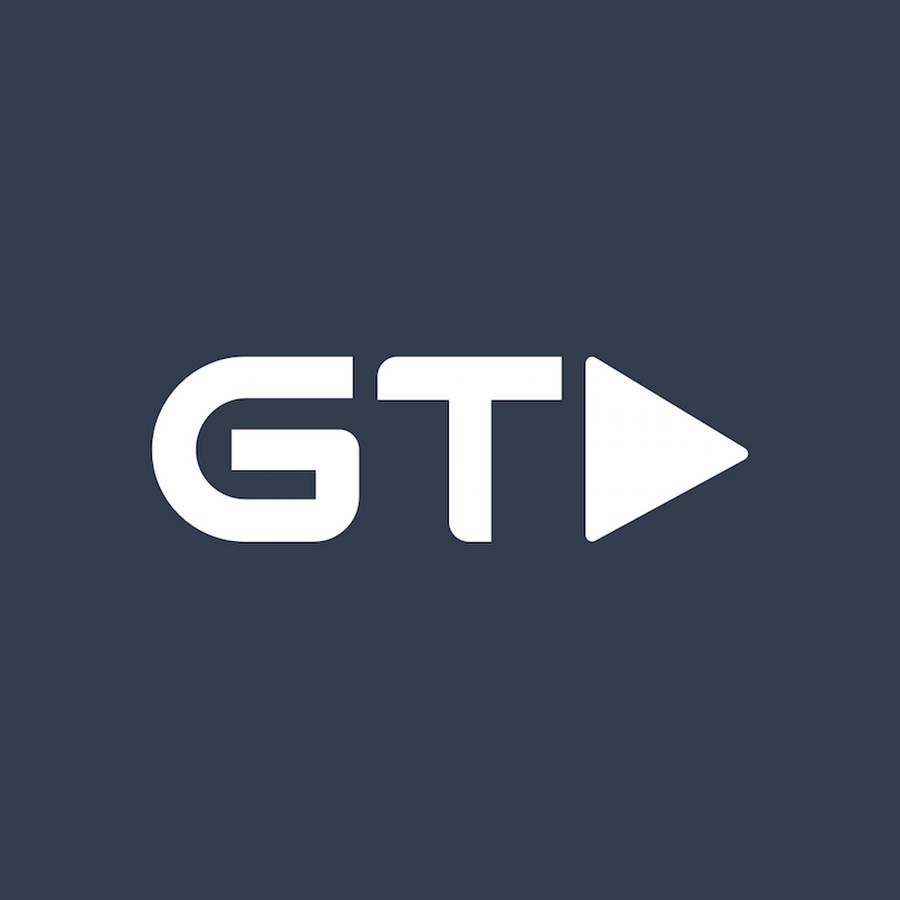 I’m not sure exactly how I’m supposed to react to this. The game is pretty. The writing and VA might or might not be terrible. The music is… j-pop-y. Very very j-pop-y. I expected better from Shimomura.

Are you sure Shimomura is doing FFXIII? I only see her credited for Versus. If she is, then yeah, it’s fairly bland.

I like her work in more ‘cartoony’ stuff. She was great in Kingdom Hearts and the Mario and Luigi games. Hell, just try and tell me the final battle theme from Bowser’s Inside Story isn’t completely awesome. (Speaking of, has no one here picked that up yet? I’ve heard it’s fantastic. I’ll have to make a topic later this week when I get it, I guess)

Though, regarding that trailer, the most distracting thing for me is the syncing of the voices and the lips. In the very first part it is just SO AWFUL. I guess the more and more technology allows for realistic facial movements, the harder and harder it will be to localize them, because just putting english words over those mouth movements and mannerisms just looks surreal. This is a greater case for allowing dual audio tracks in newer games, besides rampant Japanophilism, it just won’t look as unnatural. I kinda miss the older days of RPGs where localization was just largely plopping in a translated script, and where foreign mannerisms weren’t really reflected besides sprites running around, jumping up and down, and acting demented.

But then later on in the trailer during Lightning’s speech (just after the 3 minute mark I think), it IS synced up really well. So… was she already speaking english in the Japanese version at that time? Are they actually re-doing all the talky talky scenes so that they sync up right in the english version and that part at the beginning wasn’t done yet? Or was that just one gigantic coincidence that it fit so well?

(Speaking of, has no one here picked that up yet? I’ve heard it’s fantastic. I’ll have to make a topic later this week when I get it, I guess)

The title of your thread made me think there was ANOTHER XIII coming out CALLED “Ambivalence.” If that was the case, then yeah, I’d be getting pretty fucking ambivalent about XIII. Four games long without a single one released. Three is too many already. They really need to not overreach and not make their fans pay three times for one game here… Seriously. Not releasing the full version of X in Canada was fuckup #1. X-2, XI, and XII were #2-4.

They really need to not mess this up, for MY sanity. I need another VI. I need a game that doesn’t fuck around anymore

Let’s get one out there, boyos.

Apparently, Masashi Hamauzu is the composer for the game. (That j-pop song was painful to listen to and I’m happy I can’t understand the undoubtedly corny lyrics.) The game definitely looks pretty, but yes, it’s hard to form an opinion about anything else based on this trailer. I’m not expecting anything out of that one, that’s for sure. As a final note, that Serah chick looks like she’s 12! It’s creepy.

OH FUCK ITS HAMAUZU!! Yeah the soundtrack is fucked. Let’s start crying for FFXIII. I agree with Spoony’s observation. Its especially the earlier part of the trailer that rubbed me the wrong way (that and the bad jpop song). The way Serah nodded her head while she was in Snow’s arms also brought vivid memories of advent children. I worry for the superficiality of the characters and story.

The way Serah nodded her head while she was in Snow’s arms also brought vivid memories of advent children.

Yes! I couldn’t quite figure out what that reminded me of. This is really bad.

My response after actually watching the video:

The repetition of the word “fallacy” in this trailer foreshadows a really shitty, overwrought theme.

I also hope the bgm here isn’t standard fare for the game. I LOVED what I heard and saw in the old E3 trailer though.

The scripts and gestures of the characters REALLY bother me. No one would ever say or do any of these things in real life, people are just not that open with each other, even close friends. I know it’s a game but that shouldn’t exclude subtlety and it doesn’t mean it’s okay for bullshit to pour out of the characters’ mouths. I don’t know how much I can say about character development after watching a 7 minute video, but the way it’s conveyed looks like it needs some serious work.

The presence of a silver-haired villain also makes me worry S-E still has a boner for Advent Children. And the way Serah nods her head is bad, but why was she CRYING? the scene didn’t feel like it was going in that direction at all.

I still love Lightning, aside from her name. Snow I could take or leave. And the little kid who looks like Snow, I could just leave.

The lady officer at around 3:37… Good aesthetic design, cliche “evil” personality. I’m with whoever said they worry for the superficiality of the characters.

The Afro dude looks solid though. He’ll be a mainstay in my party, if I can use him.

One more thing… If there’s one thing I like about Hamauzu it’s that he knows how to write a damn good battle theme. SaGa Frontier 2’s Fight Themes and songs like “Challenge” from FFX were written by him, I think.

Feldschlact III is the gold standard to which I compare all other fight themes.

I wouldn’t complain if Yuki Kajiura came along for the ride though. Ever hear Godsibb? Holy shit…

I still love Lightning, aside from her name. Goddamn there’s a lot going on there. There’s nothing about this game so far except the visuals that make me desperately want to play it. I’ll be there the day it comes out anyway, unfortunately.

The repetition of the word “fallacy” in this trailer foreshadows a really shitty, overwrought theme.

The word is Fal’Cie, I don’t think it’s supposed to be related to the word fallacy, unless SE is trying to be “cute” about their made-up words. Which wouldn’t surprise me really.

L’Cie and Fal’Cie are a group or a kind of people that are apparently persecuted or used. Some link with the crystals from what little I can understand.

Bah! How confusing. Oh well, at least it’s one less thing to worry about.

Yeah, I haven’t watched the trailer yet, but I’m pretty sure it won’t matter anyway. I knew I’d be getting this the day it was announced it’s coming out on 360. I only got to play a little bit of 12, so I haven’t really played a Final Fantasy since 10 which was somewhere in highschool, probably junior year. That’s a long time - and my itch needs scratching.

That being said, I’ve seen half of it and I’m not too fond of the motions either. I’ve never liked how Square hasn’t found a neutral zone in regards to combining the east and west in terms of body language and movement. I used to watch anime, I can take a dubbing, but at least make them move like people I can relate to.

I’ll be pretty excited if this game really uses the crystals as a central plot point, because that hasn’t really been done in a long time. Other than that, I hope it has the things that the plot of Final Fantasy Tactics had (I tried to play it and, rather infamously I hope, hated it and didn’t) that were good, and a little less of the love story it appears to have. And is long. Very, very long.

It can’t be any worse than IX.

The only thing I found really wrong with IX was the ATB that should’ve been 7 or 8 times faster.

I want to play FFXIII, not watch it. Cut scenes should supplement a game, not define it. I’m tired of painfully easy games that require no thought or strategy.

I want to look forward to leveling up and learning different abilities, so I can come back and beat the mob that kicked my ass.