Now will you show me yours? 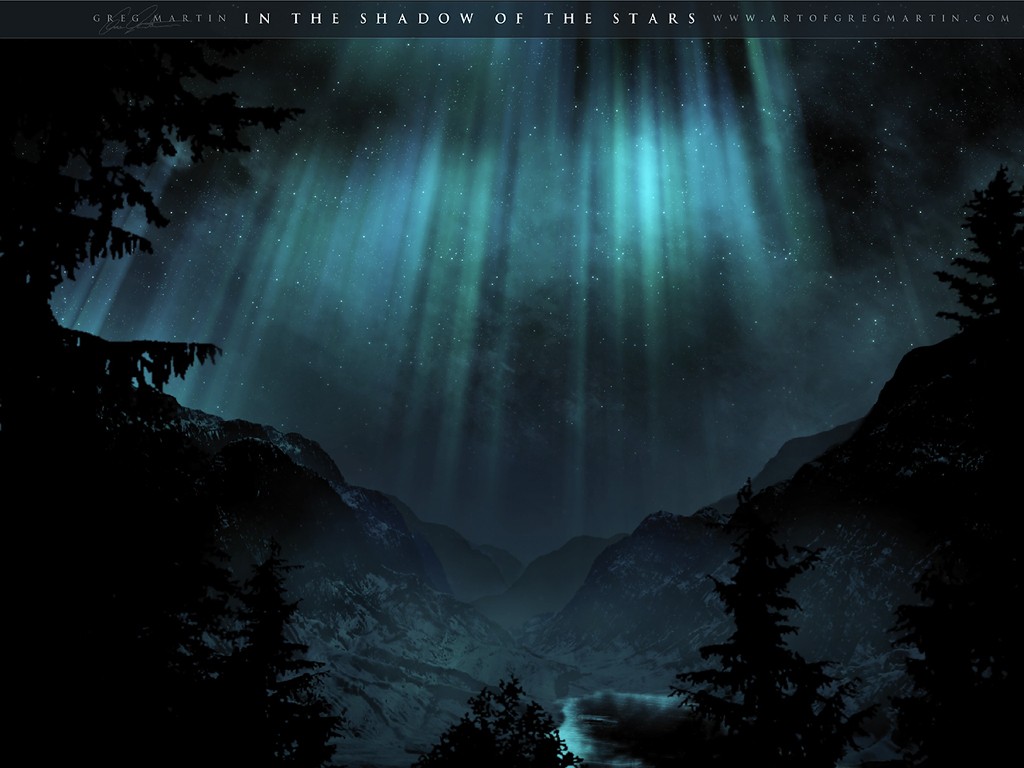 Been a fan of Greg Martin’s for bloody ages, I urge everyone to at least consider one of his desktops.

Why change what works?

But you’ll never know until the we announce it. :kissy:

somehow as I came into this thread I thought Nulani’s background wouldn’t have changed since I last saw it. I guessed wrong. Why did you change it!!

Edit: HH, could you send me your background pic?

Sometime I’ll clean it up. Scaling down images is for losers.

And this is how it normally looks like, except with an auto- hiding taskbar (no, I don’t skin my taskbar and whatnot, you fancy people >:|).

I got a big pair of tits for my desktop. Real juicy and firm. Like two big bags of sand.

Behold, for I am a fan of Lost!

Yeah, and I also program/ am a fan of indie computer games.

I wanna know how to get the calendar that Cless has on his desktop.