Ehhhhhhhhhhhh… I won’t ask, you won’t tell. That works for me.

Out of the 6 results, 2 of them were from me putting stuff on RPGC

Into the lots of Korea related images, i found this

searching “mike” however, returns 520000 pictures of balding middle-aged men…nothing as interesting as you guys…

Your search - Nulani - did not match any documents.

Also, you can try Google Answers for expert help with your search. 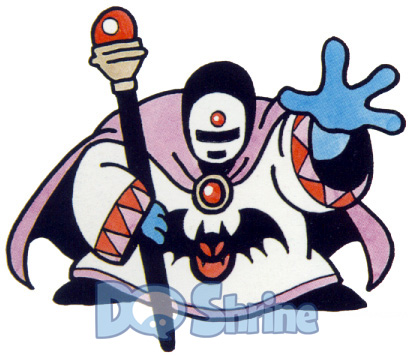 One question: How much free time does it take to think of ‘Stick your name in Google Image and paste the results’

And a whole lot of photos of Asian people… Male and female. =P

looks at the playlist on the winamp skin Jing posted

Nope… basically all I got was me and Orlandu from FFT. Except for the second hit, which was

HAW! For Cid to use profanity, its gotta be worth checking out. And it is an eyebrow raiser o_O

…Although I just actually read that, and there’s one or two sentences that are freakily true of me. O_o

that one is pretty tripped out

I think I’ve seen that movie

Originally posted by Xelopheris
NONE! The joys of having an original name.